There are many stories about Admiral Rickover.  This panel will present his story and his legacy from the perspectives of both research and personal recollection.  His life was complex; his  style was often controversial; his accomplishments are undeniable.  He led the U.S. Navy  through a technological leap which transformed the capabilities of submarines and aircraft carriers.  His legacy has been honored by the Navy’s naming two submarines for him, the most recent being about to be commissioned into service.

The NSL presents an annual History Seminar, highlighting a significant event or time in submarine history. It is often a panel discussion with people who were there and people who have studied and written about the topic. This event is open to the public.
Organizations interested in being sponsors of the annual NSL Submarine History Seminar should contact corpmem@navalsubleague.org.

In October 1962, the U.S. and the Soviet Union faced off over Russia’s decision to place nuclear missiles in Cuba to deter the U.S. from invading Cuba.  President Kennedy ordered a naval blockade around the island to prevent additional missiles from being delivered.  After several days of tense negotiations, Premier Khrushchev agreed to dismantle weapons in Cuba and return them to the Soviet Union, if the U.S. publicly declared it would not invade Cuba.  It is now well known that Kennedy also agreed to dismantle all U.S. Jupiter intermediate-range ballistic missiles deployed in Turkey.  Those missiles were capable of reaching the Soviet Union.
Very few people know the story of the additional steps taken by the U.S. to de-escalate the situation while continuing to assure European security against potential Soviet aggression.  In celebration of 120 years of U.S. submarines, the Naval Submarine League is pleased to present its 2020 Submarine History Seminar in collaboration with Smithsonian Associates.

Moderator – David A. Rosenberg, Ph.D.
Military historian and NSL History Seminar Chairperson.  Dr. Rosenberg will describe the early days of submarine exploration in the Arctic.
Panelist – CAPT Merrill Dorman, USN, Ret.
CAPT Dorman commanded USS Silversides (SSN 679) on a highly successful Arctic deployment, which was highlighted by surfacing at the North Pole on 11 October 1981. He became one of the Navy’s experts on Arctic Warfare. During deployments as Officer in Charge of remote floating ice camps, he supervised many exciting events that few people have the opportunity to witness.
Panelist – Margo Edwards, Ph.D.
Dr. Edwards is the Director of the Applied Research Laboratory at the University of Hawaii.  She was one of the first women allowed aboard a submarine when she rode on USS Hawkbill (SSN 666) to conduct research mapping the ocean floor under the ice in 1999.  Data from that research is still relevant today.  Click here to watch ICE RUN: Submarine to the Arctic, a CNN special about the expedition.
Panelist – CDR Thomas Aydt, USN, Deputy Director UWDC TAG
Commander Aydt was the commanding officer of USS Hartford (SSN 768) during ICEX 2016.

This event consisted of a panel discussion of the role of submarines in the Cold War and the movie that showed it to the world. For 27 days in 1972, USS Guardfish (SSN 612) tracked a Soviet submarine from Vladivostok to the South China Sea off the coast of Viet Nam. This mission was declassified in 1999.
In 1990, with the cooperation of the U.S. Navy, The Hunt for Red October was produced, bringing Tom Clancy’s dramatic story of the cat-and-mouse life of the Silent Service to the screen.

Moderator – David A. Rosenberg, Ph.D.
Military historian and NSL History Seminar Chairperson
Panelist – ADM Thomas D. Fargo, USN, Ret.
CDR Fargo was the commanding officer of USS Salt Lake City, which took Scott Glenn (who played the commanding officer of the U.S. submarine in the movie) to sea to watch a real submarine crew at work before filming began.
Panelist – CAPT David C. Minton, III, USN, Ret.
CDR Minton was the commanding officer of USS Guardfish during the 1972 mission trailing a Soviet Echo II missile submarine.
Panelist – RADM David R. Oliver, Jr., USN, Ret.
LCDR Oliver was on the staff of ADM Zumwalt in the Pentagon in 1972. He assisted CAPT Al Baciocco in the Naval Operations Command Center when the Guardfish alerted the President that three Russian submarines armed with nuclear cruise missiles were underway, possibly to target U.S. carriers off the coast of Vietnam.
Panelist – Mr. Mace Neufeld
Mr. Neufeld was a producer of The Hunt for Red October, Patriot Games, Clear and Present Danger, and The Sum of All Fears, based on bestselling books of Tom Clancy.  He has many other credits in film, television and entertainment.

The NSL presents an annual History Seminar, highlighting a significant event or time in submarine history. It is often a panel discussion with people who were there and people who have studied and written about the topic. This event is open to the public. 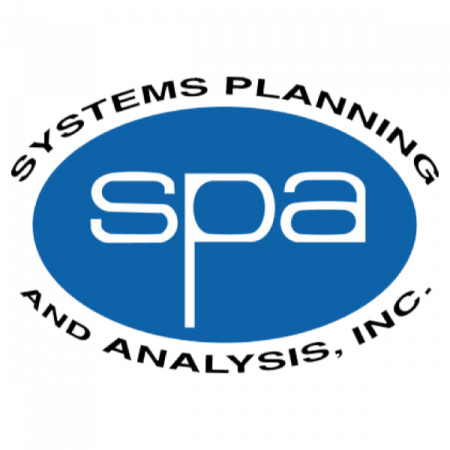 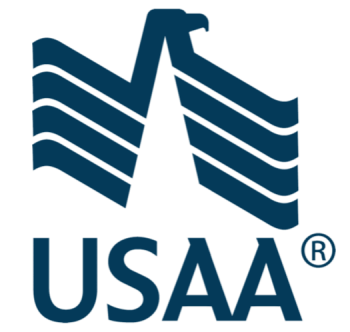